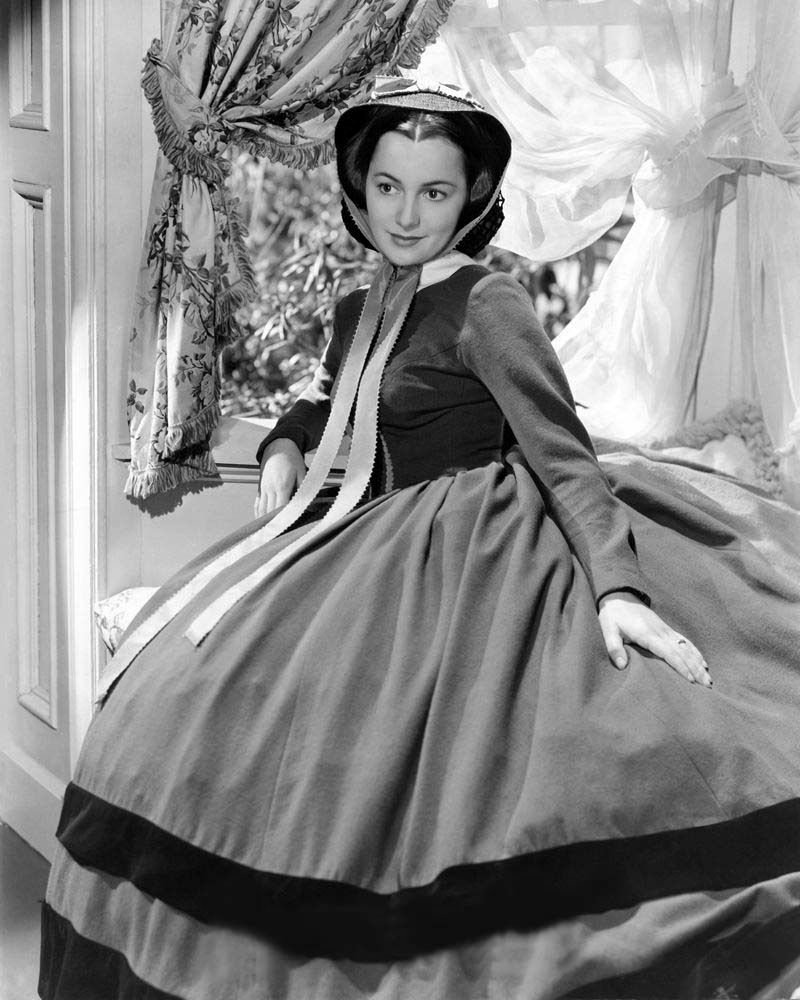 The press surrounding the recent passing of Olivia de Havilland (age 104) constantly evokes the 1939 blockbuster Gone with the Wind (GWTW) for which she received a nomination for the Best Supporting Actress Oscar. 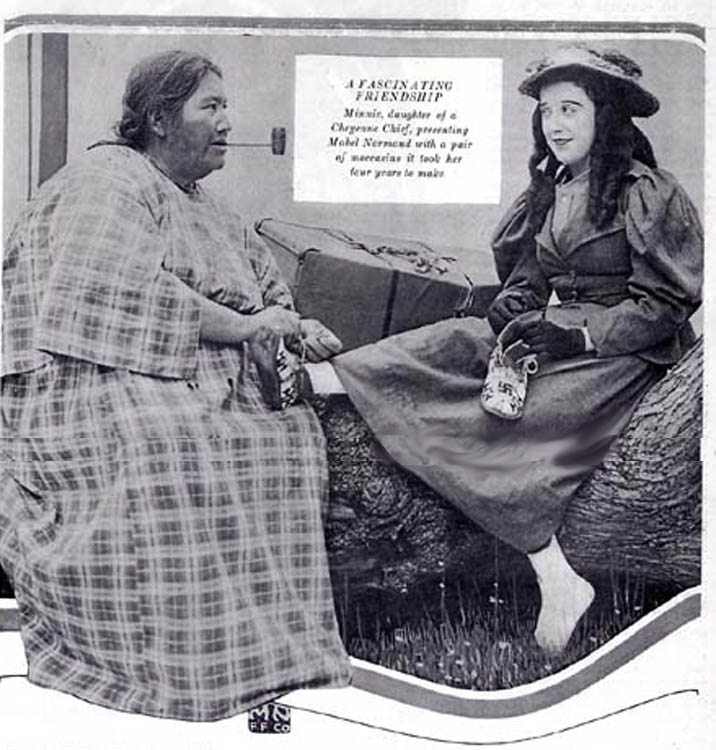 A quote good enough to repeat from last month’s newsletter is from Oscar-winner Viola Davis, “The only thing that separates women of color from anyone else is opportunity.” In this newsletter, we profile women of color during the silent film era whose contributions to the movie industry were hard-earned and the obstacles that they encountered underappreciated. They took whatever opportunities … END_OF_DOCUMENT_TOKEN_TO_BE_REPLACED

In the current environment, as the U.S. is confronting the issue of racism, we want to acknowledge the African-American women who were the firsts in receiving Oscar nods for acting.

We are delighted to report that Hollywood: Her Story is now available in a Korean language version!

Hollywood: Her Story won Best Overall Design in the Next Generation Indie Book Awards and was named a Finalist in Coffee Table Book/Photography and Historical (Non-Fiction). 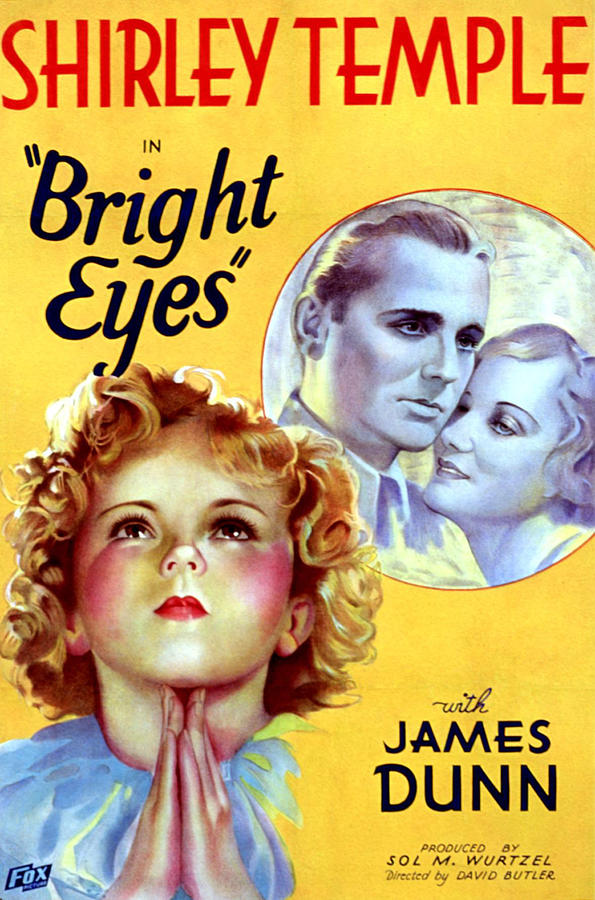 During the Great Depression, a significant escape for many people was the movies. Shirley Temple danced and sang her way into hearts around the country.