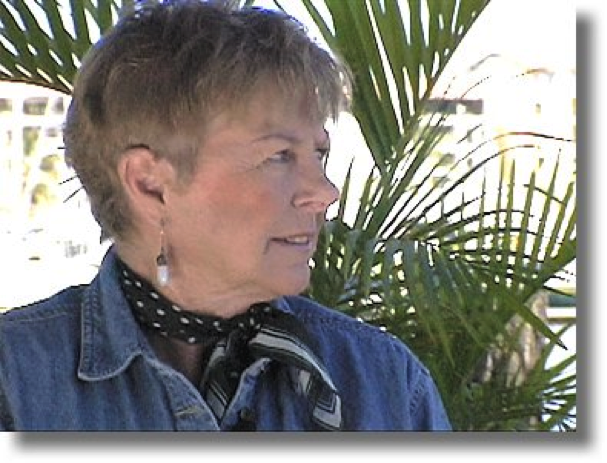 The first time that a woman was nominated for Best Cinematographer in the nine decades of Oscar history was in 2018.  In that year, Rachel Morrison finally broke the gender barrier and received, but did not win, the nomination for the movie Mudbound.  In 1980, Brianne Murphy became the first female cinematographer to be invited to join the American Society of Cinematographers (ASC).  She remained the only woman member for fifteen years.  Today, only 4% of the members of ASC are women.  Let’s learn about these accomplished cinematographers.