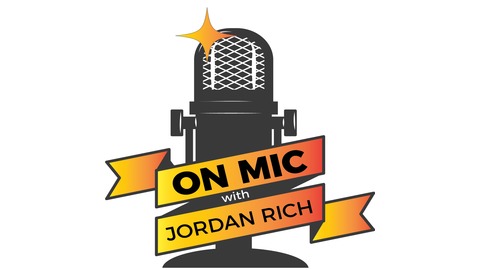 Hooray for Hollywood!  More specifically Hooray for the women who made extraordinary contributions to American cinema for over 100 years.  It’s all documented in a beautiful book of photos and essays from the silent era to today called “Hollywood: Her Story, an Illustrated History of Women and the Movies.” Authors Jill Tietjen and Barbara Bridges unveil rarely told stories about pioneering women writers, producers, directors and actresses.  A treat for film fans.