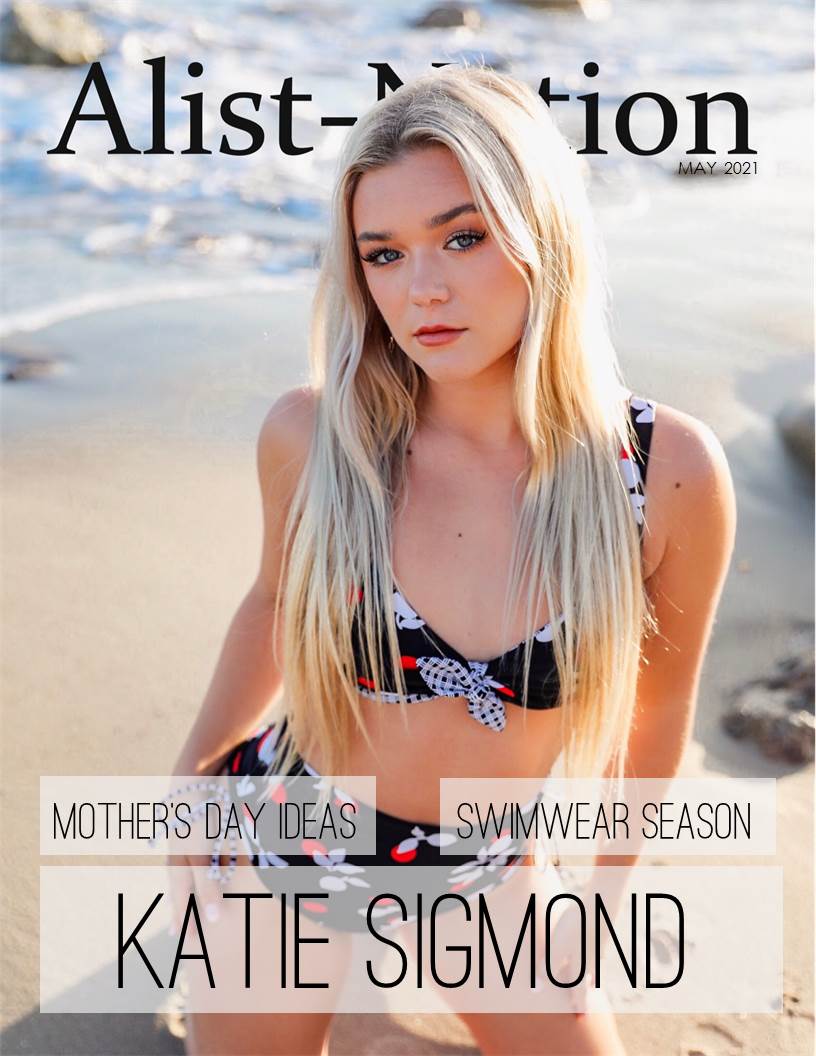 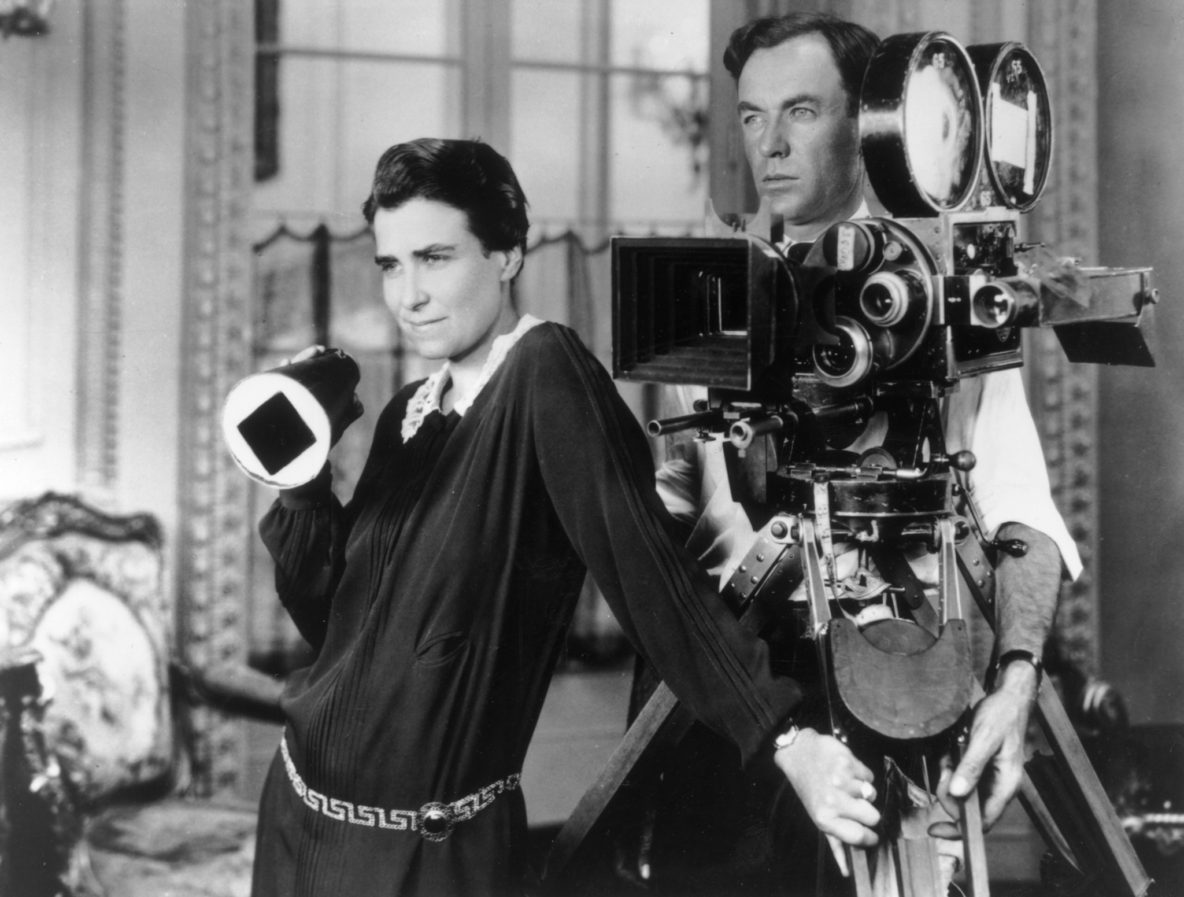 How Women Were Pushed Out of Hollywood – and Fought Their Way Back In In an excerpt from “Hollywood: Her Story”, authors Jill S. Tietjen and Barbara Bridges highlight the important contributions from women in the film industry from the 1890s to today.

Hollywood: Her Story, An Illustrated History of Women and the Movies sets out to document that women have been in the film business since the flickering early days of its existence.

A breathtaking gift for the film buff or feminist in your life!

Kathryn Bigelow was the fourth woman nominated for a Best Director Oscar in the Academy of Motion Picture Arts and Sciences’ then 82-year history, and the first to take the statue home.

This Lady Blogs features Hollywood: Her Story in her Holiday Gift Guide – for everyone, for her and for teens. 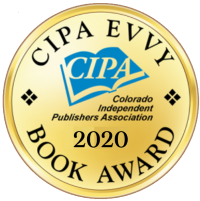